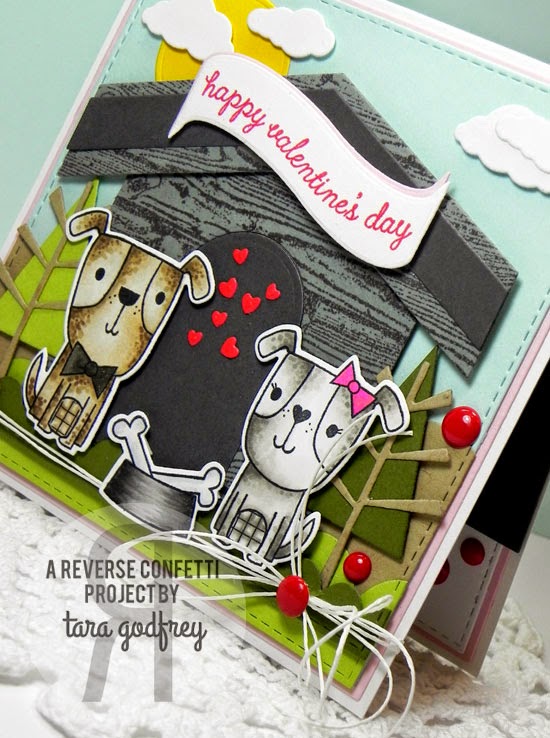 The hop started over on the Reverse Confetti blog, and you should have made you way here from Heather's blog. It would be worth your while to start at the beginning of the hop, so you don’t miss a thing. We have tons of inspiration for you to see using all the NEW January Reverse Confetti stamp sets, Confetti Cuts and Quick Card Panels! 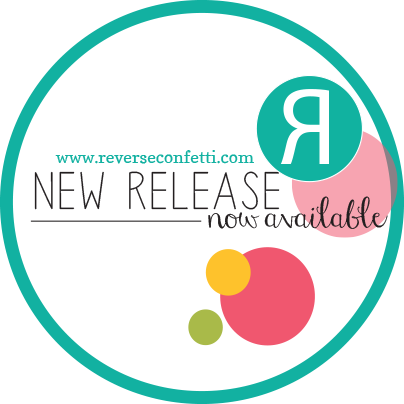 I finished off the inside of my card too...I stamped the little girl puppy again this time in red ink and added the "I Woof You" sentiment cut out with the heart die from the NEW Puppy Love Confetti Cuts layered on the Square Tag Confetti Cuts. I also used NEW Big Chevron Pretty Panels Confetti Cuts.

Thanks SO much for hopping by and having a little peek at my scene card for the Reverse Confetti January Release Blog Hop. I hope you’ve enjoyed hopping with us today, please hop with us on the 8th of EVERY MONTH for more REVERSE CONFETTI inspiration!
Now it’s time to hop on over to Lisa's blog. If you get lost along the way, you can find the hop order and list of all the participating designers over on the Reverse Confetti blog. 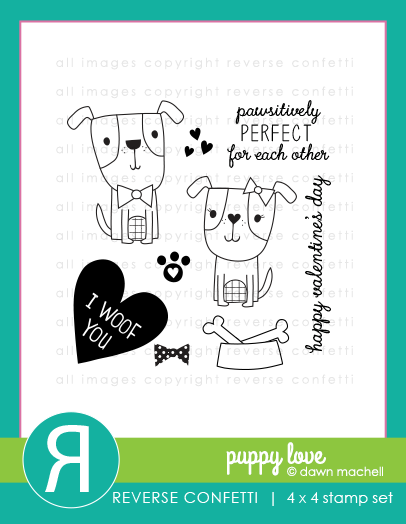 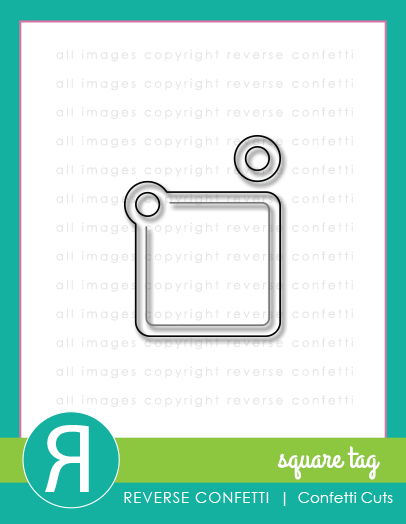 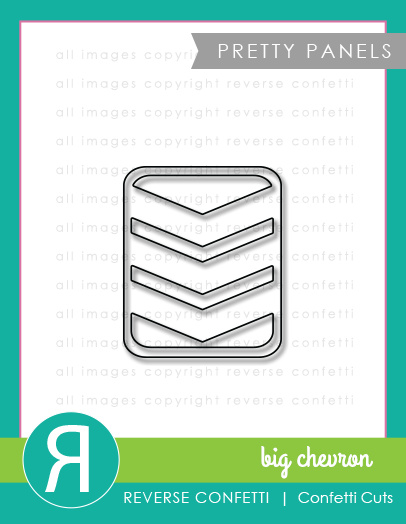 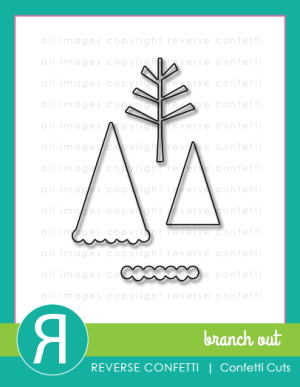 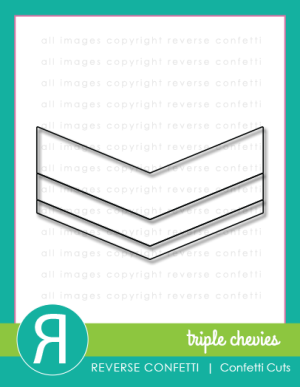 AWWWWWW your little fur baby cards are so adorable, cute & precious and what's not to love about them...they will definitely melt someone's heart. Great creative jobs and ways that you've used all the Fab & Fun goodies. YOU ROCK!!

Tara! Your cards are amazing both inside and out! This one is so much fun!

Woof, woof! love this Valentine creation with all little details and elements you out in!!!! Precious layout and fab design, I just adore it<3

You made the cute little puppies come to life! Thanks for sharing!

Your puppy cuts card is adorable and I love this new set!

This is such a fantastic card. Love how you do the front of the card.

SQUEAL! You gave them a dog house background - SO CUTE! Love the little pup stamped in red, too, on the second card! Fabulous projects!!

Awww I love your doggy scene .. those little puppies are my favourites from the new release :)

oh my golly, Tara! this is so creative....you are a genius, my dear!

I like what you've done with Puppy Love, and all the other new release items you used. Cute and adorable. Great job.

Super adorable card with all the die cuts & elements you used!!

Very cute card, and I love that you even detailed the inside!

I love the little puppies!

OMG! These are both so sweet!! I really like the whole scene on your first card...super cute!!