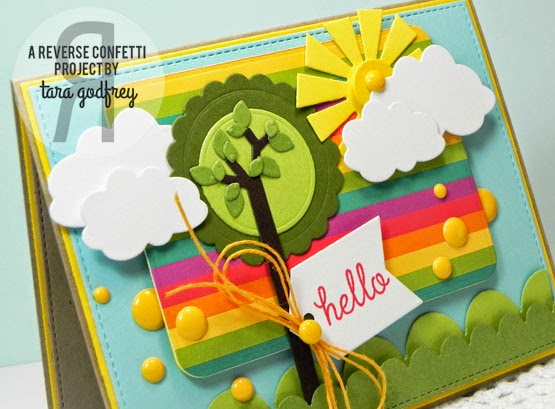 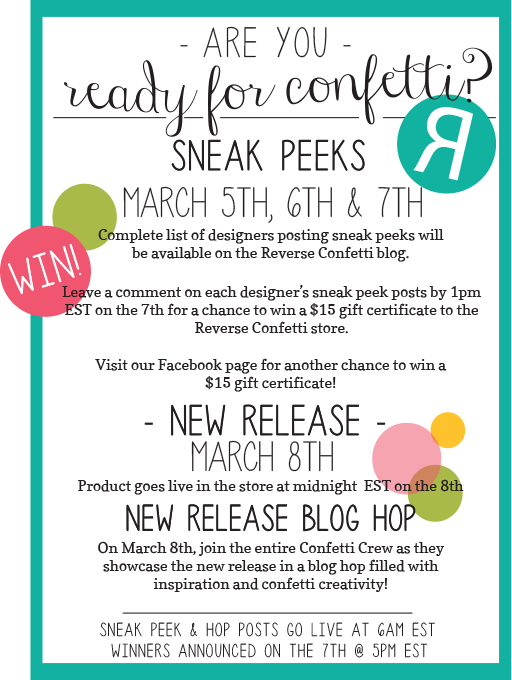 Don't forget to leave a comment here, on my blog, the RC blog and on all the sneak peek posts for a chance to win!

In addition to having a chance to win just by leaving a comment on the sneak peek posts, we are also running a Facebook promotion (starting at 9am EST today).  After you are done checking out the sneak peeks, head on over to OUR FACEBOOK PAGE and look for this graphic pinned to the top of our feed… 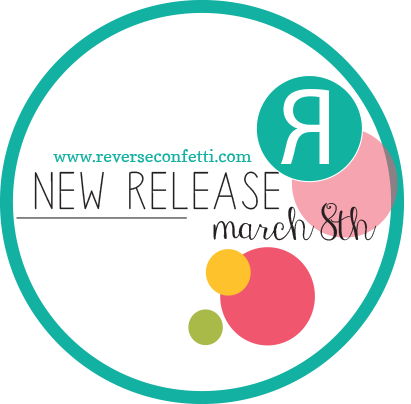 The NEW release is available tomorrow, March 8th, YAY!!!
I hope you can join the blog hop too!!!

I finished off the inside of my card too...the sentiment is from the fabulous NEW Shine Bright Stamp set, stamped on the panel cut with the Documented Confetti Cuts. To add a little extra dimension I cut a small circle with the die from the Donut You Know Confetti Cuts and added it to the centre on the sun from the NEW Sun 'N Clouds Confetti Cuts.

Well, thanks SO much for stopping by and having a wee peek at my card with the NEW Sun 'N Clouds Confetti Cuts for the Reverse Confetti - March Countdown to Confetti! Oh, and Don't forget to leave a comment here, on my blog, the RC blog and on all the sneak peek posts for a chance to win! 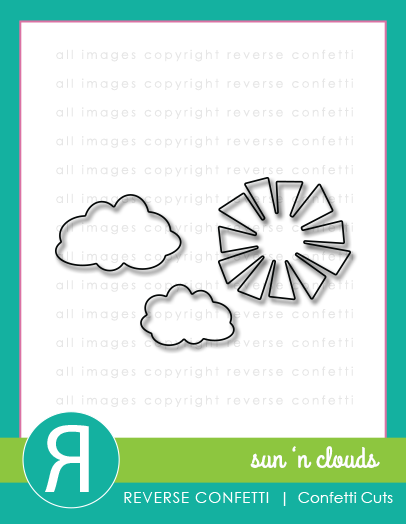 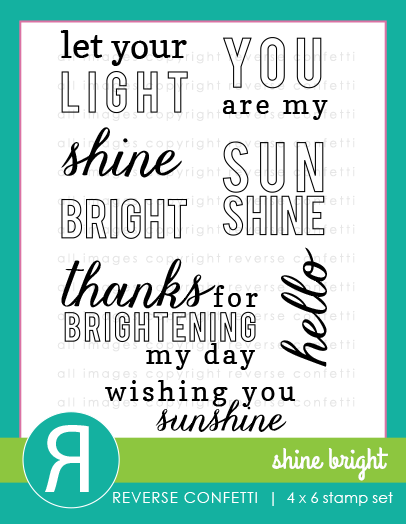 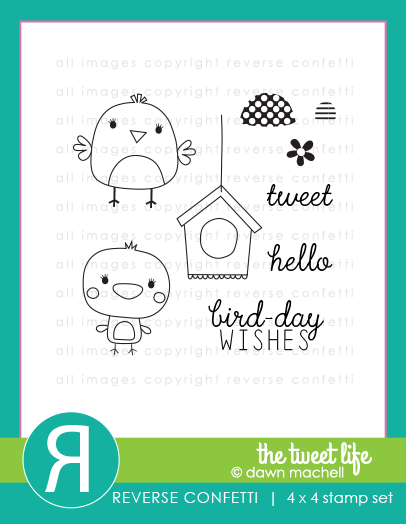 Your projects always make me smile!

GREAT card! So colorful and fun!

Fabulous cards made! Loving the colors!

Love your bright and sunshiny creations.

Such a bright and cheery card! Love it ♥

Super cute cards! Like how you used the rainbow paper to anchor your scene! (I am not usually a fan of rainbows so that is a high compliment! )

I would love to be the recipient of your first card - too cute!

The first one reminds me of an illustration for a book cover, so full of color and complete. The second is calming. Very pretty!

OMG OMG OMG!! SUPER Sweet Card!! LOVE IT!! =) YUMMY Layers and Design!! Making me SO HAPPY!! =)THANKS for sharing and have a FABULOUS WEEKEND!! =)

WOW spring is here. LOVE them.

What a beautiful rainbow of colors. Love them both.

So bright and colorful.
the inside is great too.
You made my day with this happy card
thanks for sharing.

This card definitely brightened my day. It's so happy!

This card is amazing Tara, I love it! x

Wow! Pops right out at ya! FAB! LOVE the inside, too!!

OMG this is so pretty and spring-y!! Just what I needed to see on a gloomy, snowy day! Thanks so much for the inspiration!

What a darling scene you created! The inside is just as nice. Thanks for the inspiration.

This card is amazing! The colors, the scene, the detail! Wow!

So bright and cheery. Love the colors.

An adorable scene in the first card! I love that sunny gold with kraft on the second one! :)

These are so pretty Tara, I especially love the first card!

Oh oh oh!! This is beautiful work!! I love the circles and scallops die pared with the branch and leaves dies to make that amazing tree!! So colorful and happy and brilliant!